Written by Susan Roth and Cindy Trumbore, Illustrated by Susan Roth
Published by Lee & Low Books, 2013
ISBN: 978-1-62014-004-8
Grades 2-8
Book Review
There is a great deal of talk in the world of children’s books today about the ways in which e- books and apps  can provide readers with a sense of the three-dimensional, how their interactive nature allows young readers to enter the world of “the book.” But then a book like Parrots Over Puerto Rico comes along which, through its format and fabric and paper collage art, renders a similar experience all within the pages of a traditional bound picture book. The cover image greets the reader with an up-close snapshot of parrots flying; it feels entirely possible to reach out and touch the birds’ blue flight feathers. Upon opening, one realizes that this combined survival narrative and history of Puerto Rico must be read vertically; the format is laid out so that the reader experiences a semblance of the height of the El Yunque rain forest. Puerto Rican parrots have lived on the island for millions of years; once numbering in the hundreds of thousands to upwards of a million, by 1975 only thirteen parrots remained. The chronological narrative structure provides a timeline of the peopling of the island over the years, from South Americans in 5000 BCE to the Tainos in 800 CE, Columbus in 1493, and the Spanish settlers who soon followed, bringing enslaved Africans to work the sugar fields. Throughout the narrative the shrinking number of parrots is noted, a consequence of disappearing rain forest habitat and hunting.  In 1968 the United States and the Commonwealth of Puerto Rico created the Puerto Rican Parrot Recovery Program. Today, the number of Puerto Rican parrots in the wild is slowly growing as a result. Backmatter includes an afterword about the Puerto Rican Parrot Recovery Program with color photographs, a detailed timeline to expand the loose one provided in the narrative itself, and source material. This is a marvelous book for bird lovers everywhere, and for those who root for the underdog. Ideal for exploration of the interrelationships between animals and their habitat, the concept of extinction, and conservation efforts worldwide, Parrots Over Puerto Rico can also serve as a mentor text for writing nonfiction in a chronological structure and/or with an innovative format.
Teaching Ideas: Invitations for Your Classroom
Grades 2 -4
Grades 3-8 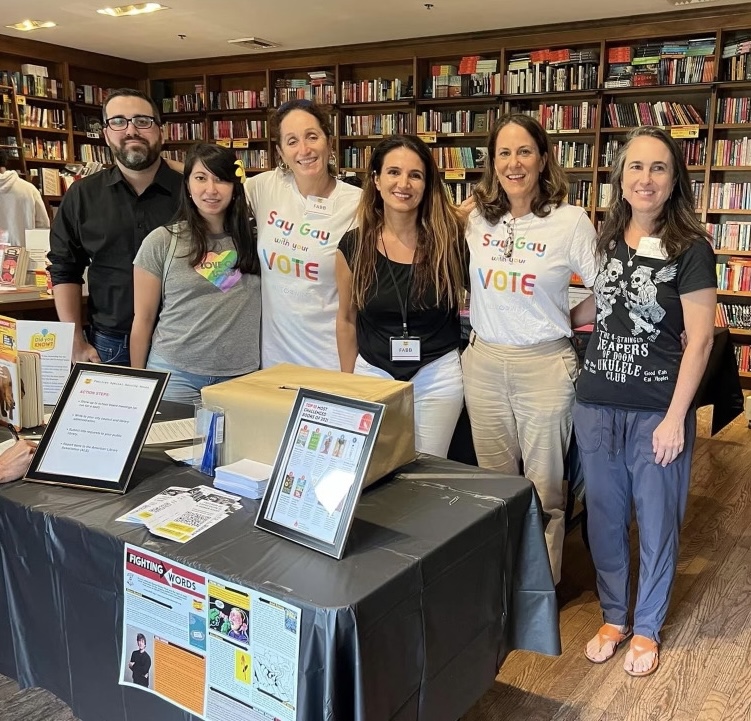 Fielding “Pornography” Charges; Why Is a Parent Against Library Checkout? | Scales on Censorship 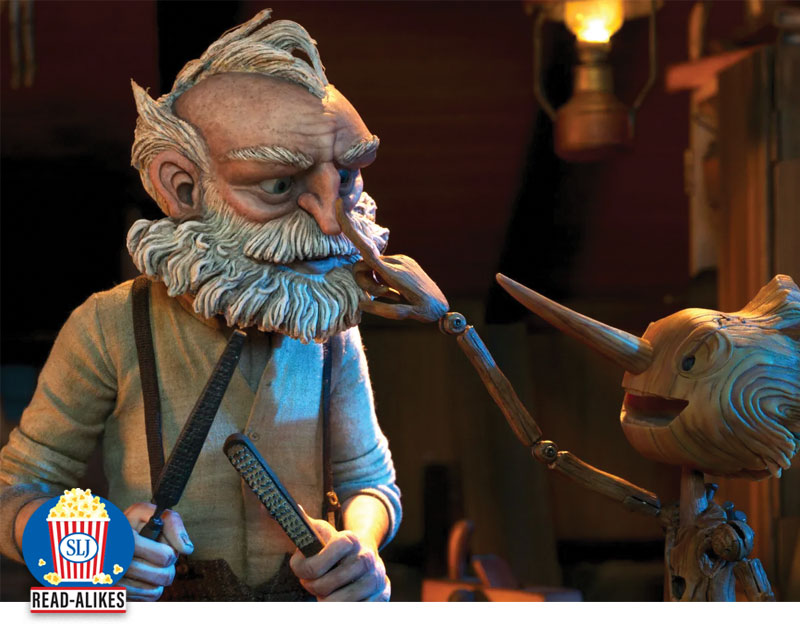 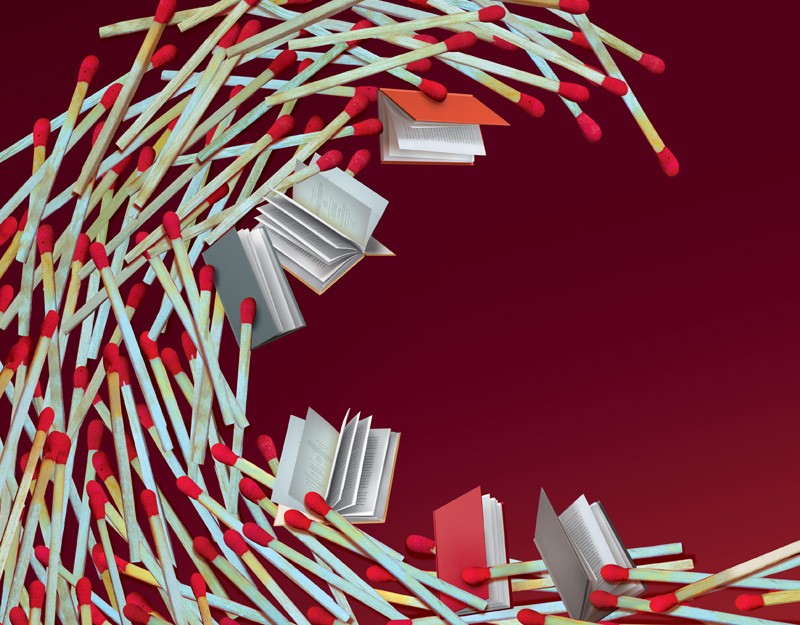 Librarians Strike Back Against Censorship | The Year in SLJ Covers 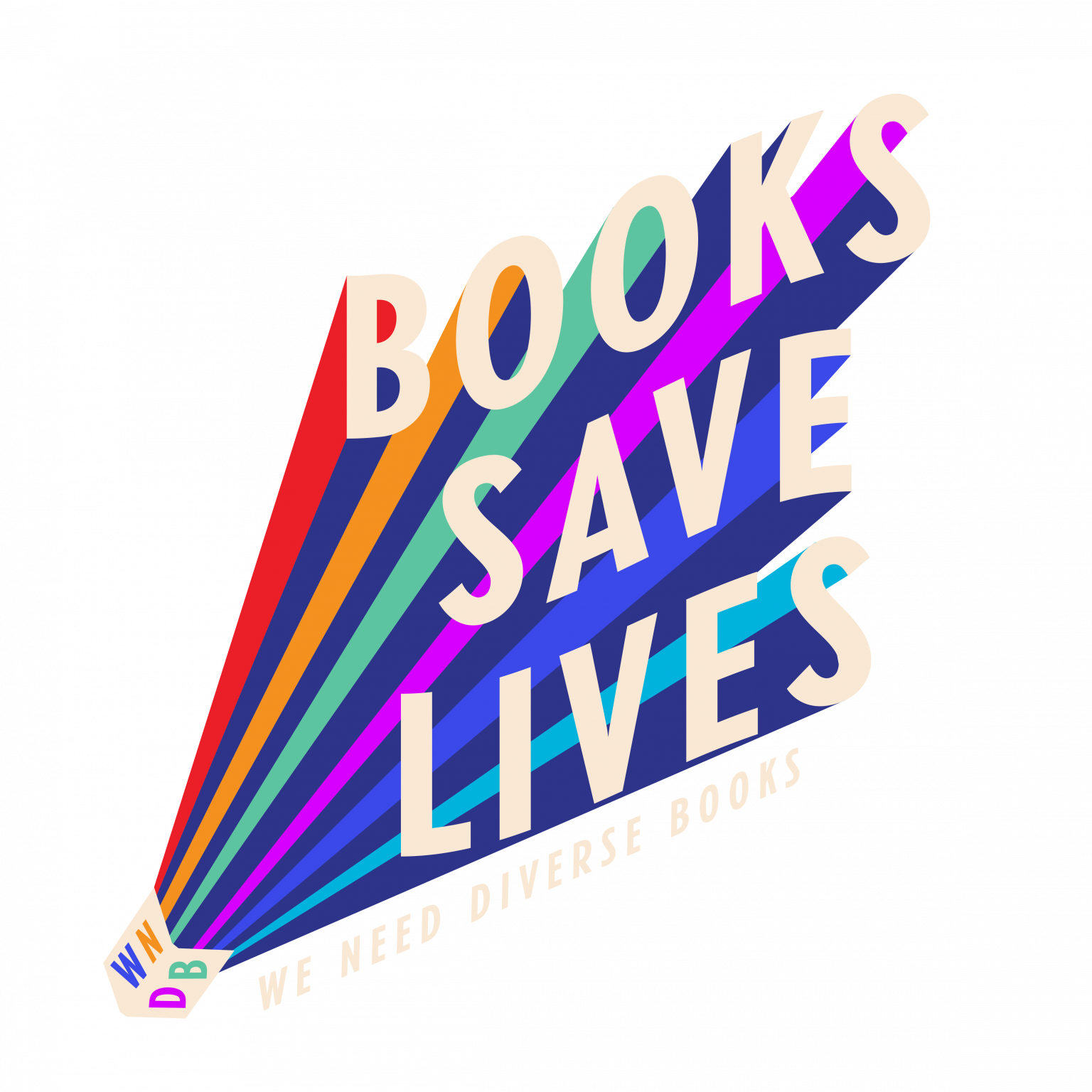 We Need Diverse Books To Launch "Books Save Lives" Initiative