Rachel Carson and Her Book That Changed the World

Honoring the fiftieth anniversary of the publication of Silent Spring, Laurie Lawlor’s picture book biography of Rachel Carson pays fitting tribute to the “mother of the environmental movement.” Beginning with Carson’s early interest in the natural world, Lawlor traces her education, work experiences, and writing career, culminating in the publication of the book that would change American thinking about human relationships with nature. Throughout the text, Carson is portrayed as a meticulous scientist, overcoming personal and societal challenges, such as gender barriers, persisting in making her voice heard. Equally meticulous are Lawlor’s epilogue, which provides information on the consequences of Silent Spring, and her source notes, which annotate and contextualize quotes and details found in the text.  Beingessner’s tempera and ink illustrations reflect Carson’s commitments, surrounding her with family members and embedding her in the beauty of nature. A final image of the cover of Silent Spring reminds us that although “Rachel did not live to see the many positive environmental changes created by so many ordinary people inspired by her brave book”, her words live on, challenging us to continue her fight. 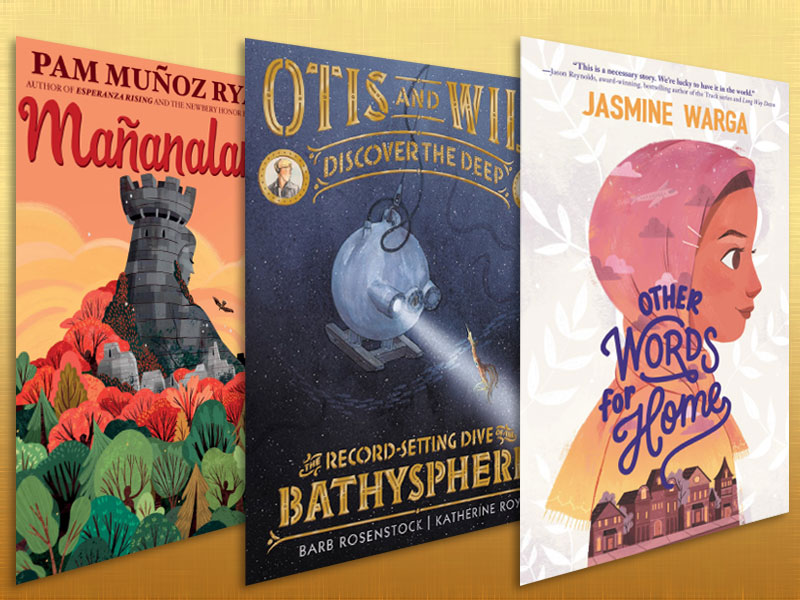 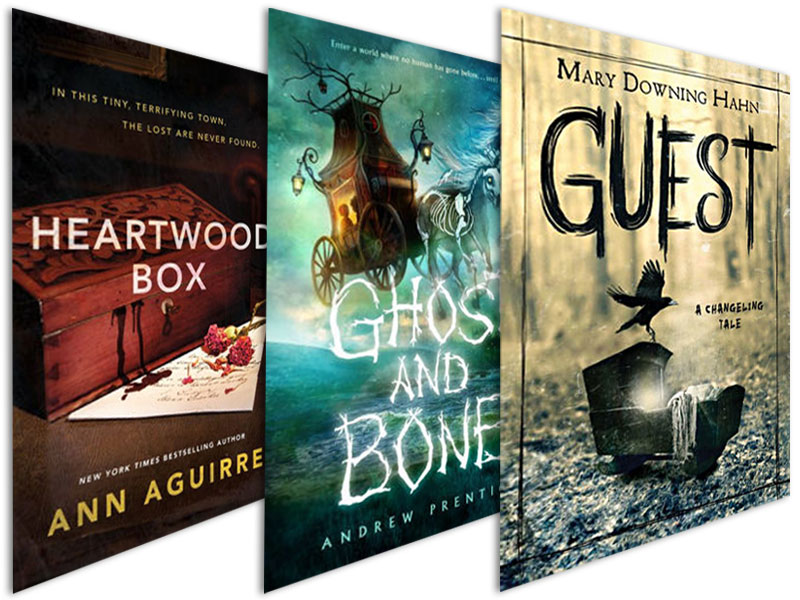