Prompted by fans discouraged by a lack of female protagonists in his body of work, Christopher Paul Curtis created Deza Malone, an irrepressible twelve-year old surviving the Great Depression with savvy, strength, and trademark Curtis wit. Readers of Bud, Not Buddy, Curtis’s Newbery Award-winning historical novel, will recognize Deza as “the girl who kissed Buddy.” Prior to meeting Bud, Deza lives in Gary, Indiana, where she loves school and revels in her status as top student. By contrast, her older brother Jimmy struggles in school and with his stunted growth. But what Deza has in book smarts, Jimmy matches with musical talent. Times are tough in 1936, but Deza takes great comfort in the security of family, school, and community, particularly under the guidance of mentors such as Miss Needham, her teacher, and Dr. Darcy, an English professor. But her world is interrupted when she, Jimmy, and their mother, must find her father, who left town months earlier in search of work. It has been said that the hero’s journey requires that one must leave home to find home, and that is true of Deza. Through careful characterization, Curtis allows her to grow strong despite discouragement. As her family is tested continuously, she finds new strength and faith in herself and her family, and never lets go of their motto: “We are a family on a journey to a place called Wonderful.” Curtis peppers the novel with references to other texts, including excerpts from poems and songs as well as books by writers of the Harlem Renaissance. These references, coupled with the presence of Bud, create a richly layered intertextual experience for middle grade readers.

Finding Hope Between Light and Darkness, a guest post by Kendall Kulper 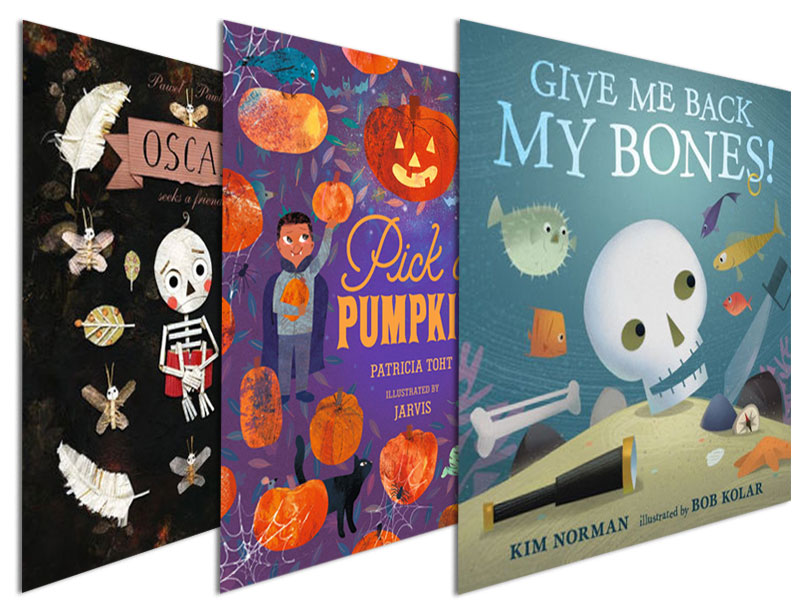