Fox + Chick: The Party and Other Stories

Written and Illustrated by Sergio Ruzzier

Published by Chronicle Books in 2018

Following in the literary footsteps of the famed friendships of Frog and Toad and Elephant and Piggie, a new pair of unlikely animal friends has entered the early reader scene. Fox is content with life. He reads his book on a comfy purple chair in his living room. He picks vegetables from his garden to make a homemade soup. He goes out to the hillside to paint a landscape. Then, there is Chick. He throws an impromptu party in Fox’s bathroom. He wonders if Fox is really a fox if he eats vegetables instead of field mice, chipmunks, or (uh-oh) birds. And he asks Fox to paint something more exciting than landscapes–like a portrait of him. Using innovative graphic panels, author/illustrator Sergio Ruzzier has crafted two endearing characters in Fox and Chick that young readers will enjoy following through their humorous antics across three clever vignettes in this first book in this soon-to-be a series. Fox + Chick is filled with lots of opportunities for early readers to hone their inference skills.  Mindful of the need for early readers to have access to simple vocabulary and sentence structures, Fox+Chick balances that simplicity with complex and varied illustrated panels that will entice young readers to read and reread this joyful book. A 2019 Theodor Seuss Geisel Honor Award winner, Fox+Chick is perfect for read alouds (particularly with access to a document camera), small group inference lessons, and as an independent reading selection for growing readers.

Teaching Ideas: Invitations for Your Classroom.

Unlikely Friendships, Humorous and Poignant: Making Comparisons Across Stories. Since Frog and Toad made their debut in 1970 in Frog and Toad Are Friends, children’s book authors have been creating dynamic and unlikely friendships that are both humorous and poignant. Gather books that feature unlikely animal friendships including books from the Frog and Toad series by Arnold Lobel, Elephant and Piggie series by Mo Willems, Rabbit and Robot series by CeCe Bell, Cork and Fuzz by Dori Chaconas, Fox and His Friends by Edward Marshall, Frog and Friends by Eve Bunting, and Monkey and Elephant by Carole Schaefer. Model the ways you can compare two books with unlikely friendships by noticing what seems the same and what seems different. Invite students to choose a book to investigate more closely on their own or with a partner. Have them consider what is the same/different from the books shared during the modeling. Then, create a classroom chart that compares and contrasts the stories based on what students notice about the characters, setting, storylines, and illustrations.

Reader’s Theater: Becoming the Character to Build Fluency. The print in Fox + Chick is composed entirely in dialogue making it ripe for short bursts of reader’s theater activities. Divide your class up into partnerships. Have your students practice reading the story aloud in partnerships with one student reading the lines for Fox and the other reading the lines for Chick. Then have partnerships perform a reader’s theater version of one of the stories in different voices and with different intonation to hear all the ways it can be read aloud fluently. Support students to make their voices sound like the the characters with body movements that mirror how they think the characters would act. Remind students that when they are reading silently in their heads they can imagine how the character would sound and how they would act to better understand any story.

Laughter and Making Inferences. One of the gifts of writers like Sergio Ruzzier (and Arnold Lobel and Mo Willems and many many others) is their ability to craft situations between characters that evoke laughter…if you understand what’s funny. Encourage students to notice and name the places in Fox + Chick that make them giggle or laugh out loud. Have them describe what makes the situation so funny. Create a connection for students between times they laugh in stories and the skill of inferring. When we laugh as readers it is often because we have to infer what’s funny about the situation that may not be explicitly stated through the words. We use what we know from our own lives and what we know about the characters and we laugh. Gather other books that evoke laughter and continue to help students make the connection between laughter and making inferences as readers. This is Not a Picture Book also by Sergio Ruzzier would help extend this practice to another book by the same author . At the Classroom Bookshelf, we have written about many books that evoke laughter by making inferences including Square and others by Mac Barnett and illustrated by Jon Klassen (see below), The Day the Crayons Quit and The Day the Crayons Came Home by Drew Daywalt and illustrated by Oliver Jeffers, and I Want My Hat Back by Jon Klassen.

Theodor Seuss Geisel Winners. First, gather a collection of Dr. Seuss books for students to read and investigate. Work with students to create a list that answers the question: What makes a good book for beginning readers? Then, compare your criteria to that of the Theodore S. Geisel award named in Dr. Seuss’s honor. Then, gather recent Geisel winners like Fox the Tiger written and illustrated by Corey R. Tabor, See Pip Flap: The Adventures of Otto written and illustrated by David Milgrim, King & Kayla and the Case of the Lost Tooth written by Dori Hillestad Butler, Tiger vs. Nightmare written and illustrated by Emily Tetri, We Are Growing by Laurie Keller,  You Are (Not) Small by Anna Kang, and Tales for Very Picky Eaters Written and Illustrated by Josh Schneider. In what ways do students think these meet the criteria of the Geisel Award? Finally, have students investigate the classroom bookshelf to nominate a book that they think deserves the Geisel Award with an explanation for why.

Foxes and Wolves: Characters that Challenge Our Assumptions. Find an image of a fox to share with students. Using interactive or shared writing, have students share words they associate with the word fox. Then, read aloud or reread Fox + Chick and have students create another collaborative brainstorm map or list based on words they would use to describe the character Fox. Have students compare and contrast both lists. Then, have a discussion with the class about how characters help us rethink our assumptions. Extend this discussion to consider what that might mean for our assumptions about people who we may at first think are different from us. Continue this investigation by gathering other books with fox and wolf characters that challenge our assumptions such as 2018 Caldecott Winner Wolf in the Snow by Matthew Cordell, Little Fox in the Forest illustrated by Stephanie Graegin, The Antlered Ship by Dashka Slater, and Shelter by Celine Claire. Throughout the year, continue discussing the ways that authors and illustrators help us become better readers but also better people. 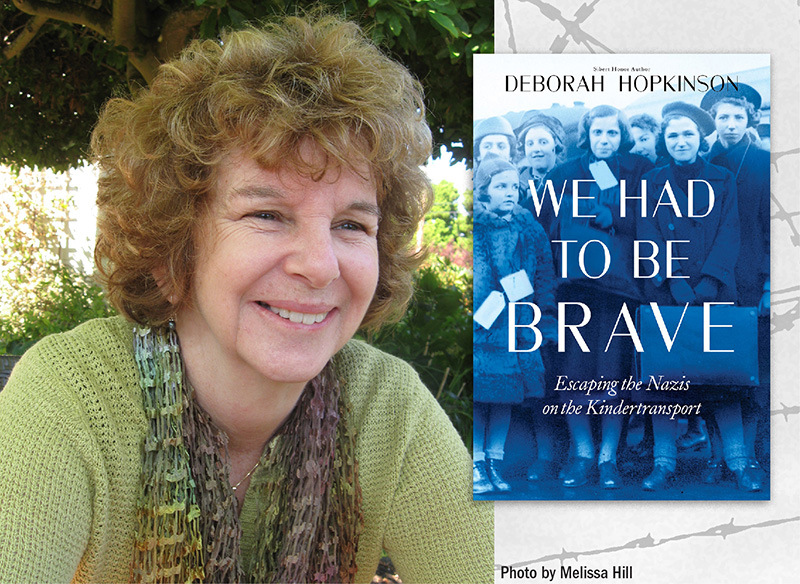 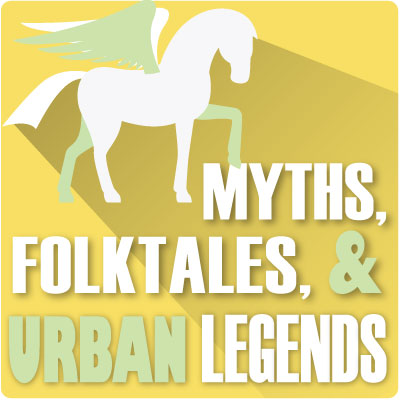 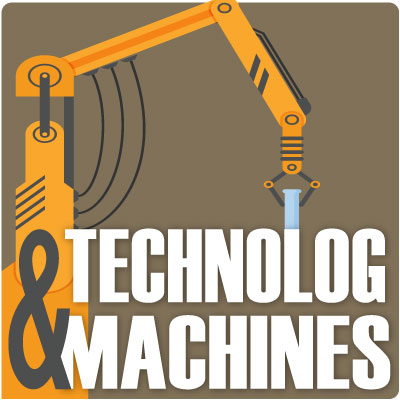