The Wild Robot
Written and Illustrated by Peter Brown

Note: This review was written using an advanced reading copy.

Book Review
“As you may know, robots don’t really feel emotions. Not the way animals do. And yet, as she sat in her broken crate, Roz felt something like curiosity.” So, too, will readers of popular picture book author and illustrator Peter Brown’s debut middle grade novel. When a hurricane causes a cargo ship to sink, five crates, each packed with a single robot, manage to float their way to shore, but only one robot survives: ROZZUM unit 7134. Roz, as she prefers to be called, is programmed to adapt to her environment “and learn to be a better robot.” From the moment she goes online, powered by solar energy, Roz believes that she is at home, and stands ready to serve others, as she is programmed to do. But the only others on this island are wild animals – beavers, bears, porcupines, geese, and more, and they want nothing to do with her. Roz learns to adjust and adapt to her environment; she camouflages herself, like the animals around her, to fit into various habitats across the island, and she learns animal languages and communication behaviors. Once Roz demonstrates her good intentions through action, such as pulling porcupine quills from the face of a fox and adopting a motherless goose egg as her own, the animals invite her into their community. Over the course of the novel, the reader experiences the internal changes that occur within Roz as she learns how to think and behave more like an animal, and less like a robot. In her own words:  “I was just a machine. I functioned. But you— my friends and my family — you have taught me to live.” The bonds of her community are threatened when even bigger robots arrive to retrieve Roz and her broken companions, and the cliff-hanger ending almost assures a sequel. Throughout the novel, Brown gives readers just enough hints to keep them guessing as to Roz’s intended robot role, and he offers valuable insight into animal adaptations as well as mechanical design principles. Roz the robot models the value of community and a life spent in service to others. Ripe for read aloud, with its short chapters and episodic nature, The Wild Robot can play many roles in class explorations of family and community, the genres of science fiction and animal fantasy, the human impact on the environment, and the relationship between mechanical design and the natural world.

Author Study. This is not the first time that Peter Brown has explored the ways in which the animal and human world meet and adapt to one another. As you are reading The Wild Robot, have students explore his picture books, particularly Children Make Terrible Pets and Mr. Tiger Goes Wild. What are some of the connections that they can see across Brown’s picture books? Make sure that the students explore the video available on Brown’s webpage in which he discusses his process for creating his work. How do they see the impact of this body of work on his illustrated novel? To demonstrate this synthesis, have students write their own illustrated works of animal fantasy, borrowing techniques from Brown, in picture book or short story format.

Exploring Adaptation & Design Principles. Throughout the novel, Roz possesses a clear eye for design. She identifies useful plant and animal adaptations and attempts to mimic them with her robot body. She learns to walk like a crab on the beach and camouflages herself in a variety of ways to fit into her surroundings. She even models her “Nest” on beaver dams. When she loses her foot, the animals work together to design and build a new one for her, a design that they continue to refine. As your students read the novel, have them be on the “lookout” for animal adaptations and their connection to design principles in our world in the context of structures, footwear and clothing, and simple and complex machines. While reading the novel, you might want to have students explore the concept of adaptation and design in a Duet model using Bird Talk by Lita Judge and Wild Ideas by Elin Kelsey. After completing the novel and the picture books, have students identify some aspect of the natural world that they think would make an ideal machine to fit a particular purpose. Have students draw designs for the machine and write paragraphs that describe it. Scan their drawings and record students reading their explanatory paragraphs into Explain Everything, VoiceThread, Keynote or whatever technology you have available at your school.

Research and Design: Robots Today. Over the course of the novel, we find out that Roz was intended for a variety of service positions, and that there are thousands, if not millions, of robots just like her working in homes and businesses in the United States. Upper elementary and middle grade students have grown-up in a world in which Siri is ubiquitous, cars have voice-activated features, robot vacuums clean our floors, and cell phones allow us to see inside our homes when we’re away. What else are robots doing? How far are we from having such ROZZUMS in our homes? Use some of the resources below to explore robot technology with your students. It would be ideal to integrate the reading of this novel in the context of an integrated unit that focuses on engineering and design. Have students conduct research on current technology. Next, have students choose to either forecast what kinds of robots are in our future, and make presentations on their research, or create a design for a robot they would find useful, and present their designs.

Nature Observation Journals and Found Poetry. In the early part of the novel, Roz decides to observe the natural world and learn as much from it as she can. She keeps track of what the various animals are doing as she moves about the island camouflaging herself. Have your students mimic what Roz does. Have them keep a nature journal for the duration of time you spend reading the novel. Have students record what they see happening around them at school, at home, in neighborhood parks, wherever they find a “patch” of nature in urban, suburban, and rural areas. Build it into the school day as well. What can you observe on or near the school at the same time each day? Or, what can you observe animals doing at the same time each day via webcam? Use some of the webcams below to build animal observation into your practice. Every few days, have students compare and contrast what they are seeing. Use excerpts from their journals to create small group “found poems,” modeling student work on Chapter 20: The Observations in the novel. If you would like to learn more about found poetry, learn more from the Academy of American Poets.

Genre Study. As you are reading the novel, have your students explore the ways in which the book reads like science fiction and animal fantasy. Keep track on chart paper or in a class google doc. What other books does this remind them of? List those titles as well. When the book is finished, have students explore one of the genres in-depth in book clubs. To locate titles to consider, first and foremost ask your students. Next, ask your school and public librarians. Finally, explore the resources of the Cooperative Children’s Book Center and its bibliographies for middle grade fantasy and science fiction (and there will be overlaps between the two).

Literary Practices: The Wild Robot – The Sequel. The book concludes with a cliffhanger ending that cries out for a sequel. Have your students beat Peter Brown to it! What happens to Roz, Brightbill, and Chitchat? Where did the airship take Roz? Will she make it back to the island? Have your students write short stories based on what they think happens next.

Literary Analysis: Tracking Character Change. How does Roz develop from a robot that functions to a robot who lives? Have students compare and contrast the way Roz thinks in the early chapters to the way she thinks in Chapter 81 as she flies towards her “mysterious future.” What are the differences in her thinking? What’s the evidence? Where are the points in the book where those transitions take place? Have students go back into the book and pull out quotes that reveal changes in Roz’s identity that shift her thinking and put them in chronological order in a google doc.

Visualizing: Illustrating “The Nest.” Mr. Beaver helps Roz to build a shelter in which she can raise Brightbill. This new home, called “the Nest,” is based on the design of a beaver dam. Soon other animals help Roz to make the structure into a home. This includes designing and planting a garden. Have each student draw a picture of “the Nest;” let your students decide whether they choose to draw in the inside or the outside (or both, using a cut-away insert) and the season they depict. 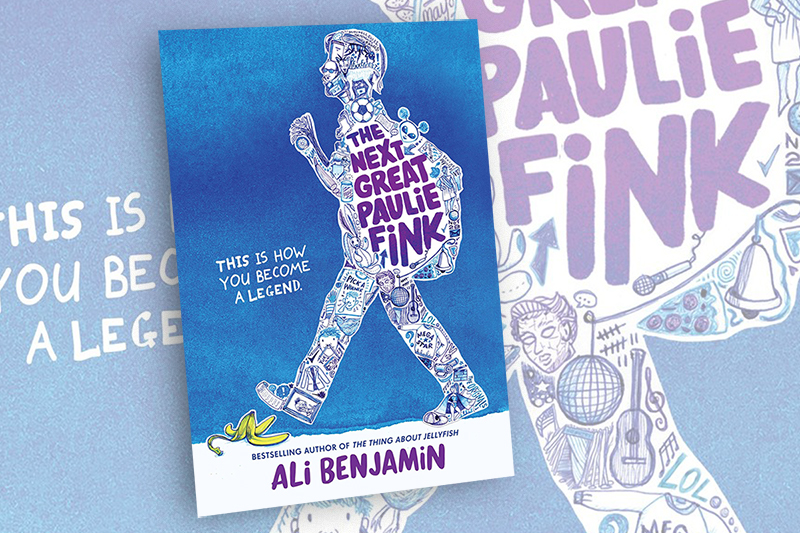 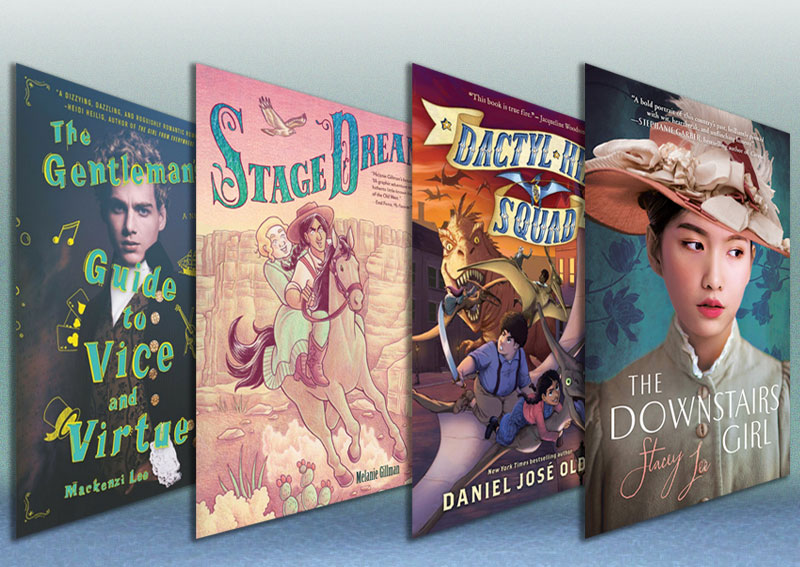 All the Chills: 27 Titles to Spook and Delight Readers This Halloween