Each year, we look forward to January when the American Library Association’s (ALA) Youth Media Awards are announced. This year, the announcement came last Monday, January 27, 2014. We are pleased to be able to share with you links to the 2014 ALA award winning and honor books that we blogged about over the course of 2013. In the coming weeks, we will select a few more titles from the list of winners and create blog entries to support you as you teach with these titles.

Locomotive
Written and illustrated by Brian Floca
Published by Atheneum in 2013
http://classroombookshelf.blogspot.com/2013/09/locomotive.html

Flora and the Flamingo
By Molly Idle
Published by Chronicle Books in 2013
http://classroombookshelf.blogspot.com/2013/12/flora-and-flamingo.html

Look Up! Bird Watching in Your Back Yard
Written and Illustrated by Annette LeBlanc Cate
Published by Candlewick Press in 2013
http://classroombookshelf.blogspot.com/2013/04/look-up-bird-watching-in-your-own.html

A Splash of Red:  The Life and Art of Horace Pippin
by Jen Bryant, illustrated by Melissa Sweet
Published by Knopf in 2013
http://classroombookshelf.blogspot.com/2013/10/a-splash-of-red-life-and-art-of-horace.html

Additionally, we would like to recognize the National Council of Teachers of English Orbis Pictus Award for Outstanding Nonfiction for Children. This year’s award was granted to A Splash of Red: The Life and Art of Horace Pippin. In addition to blogging about this title, we have also blogged about four of the honor books.

A Splash of Red:  The Life and Art of Horace Pippin
by Jen Bryant, illustrated by Melissa Sweet (Alfred A. Knopf) 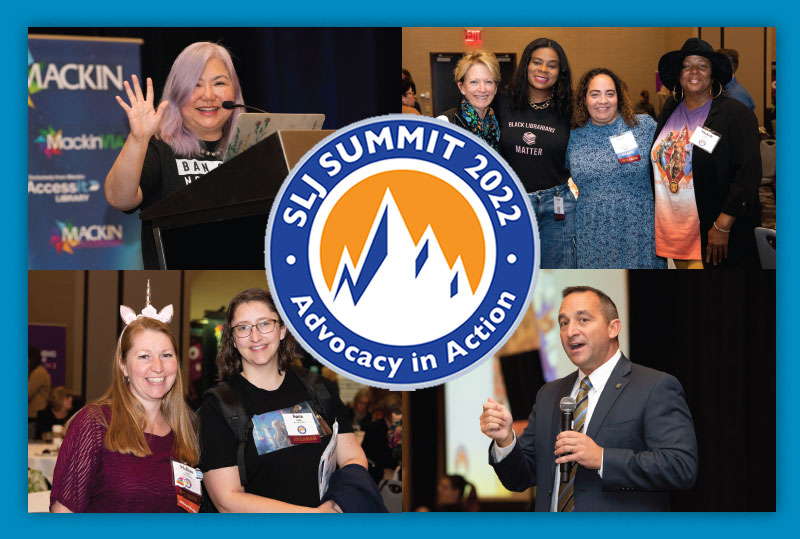 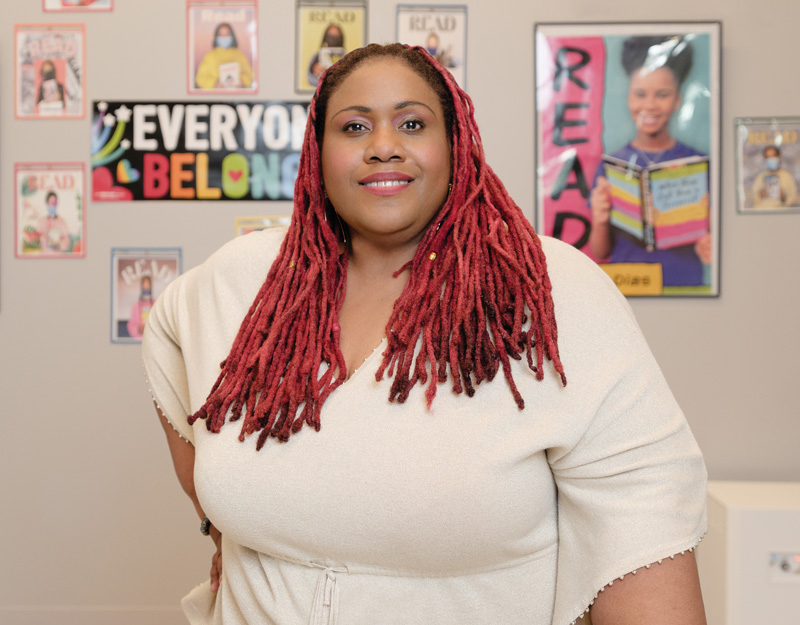 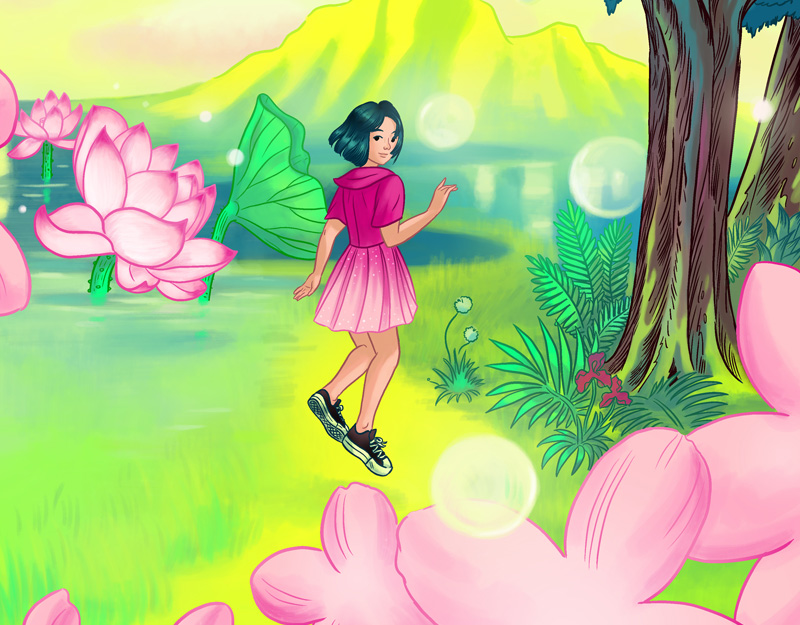