2013 Newbery Medal Winner: The One and Only Ivan

The One and Only Ivan
Written by Katherine Applegate; illustrated by Patricia Castelao
Published by HarperCollins, 2012
ISBN # 978-0061992254

“I used to be a wild gorilla, and I still look the part.” Like other silverback gorillas, Ivan knows he is supposed to beat his chest and protect his family. But unlike other silverbacks, Ivan doesn’t live in the wild or among other gorillas. Instead, he’s the main attraction at the Exit 8 Big Top Mall and Video Arcade where he’s lived complacently in a glass, metal, and concrete “domain” for as long as he can remember. Day after day, Ivan watches TV, creates drawings to be sold at the gift store, and chats with his fellow caged friends, an elderly elephant named Stella and a stray dog named Bob. And for Ivan, life seems just fine–that is, until a new baby animal joins the show and stirs Ivan’s memories about the meaning of family, home, and his nature as a mighty silverback. Based on the true story of a silverback gorilla who was captured in infancy and then spent nearly three decades confined to a circus-themed mall, Katherine Applegate’s Newbery Medal winning novel, The One and Only Ivan, raises complex questions about the relationships among animals and humans. Told through first-person narration, Ivan’s musings about humans are pithy and poignant. Students will find themselves readily rooting for Ivan, eager to learn more about the real Ivan, and perhaps developing deeper understandings about friendship and empathy in the process.

Official Book Trailer for The One and Only Ivan
http://www.youtube.com/watch?v=UtPdqV2crQ0

Hatkoff, J., Hatkoff, I., Hatkoff, C., & Kahumbu, P. (2008). Looking for Miza: The true story of the mountain gorilla family who rescued one of their own. New York: Scholastic. 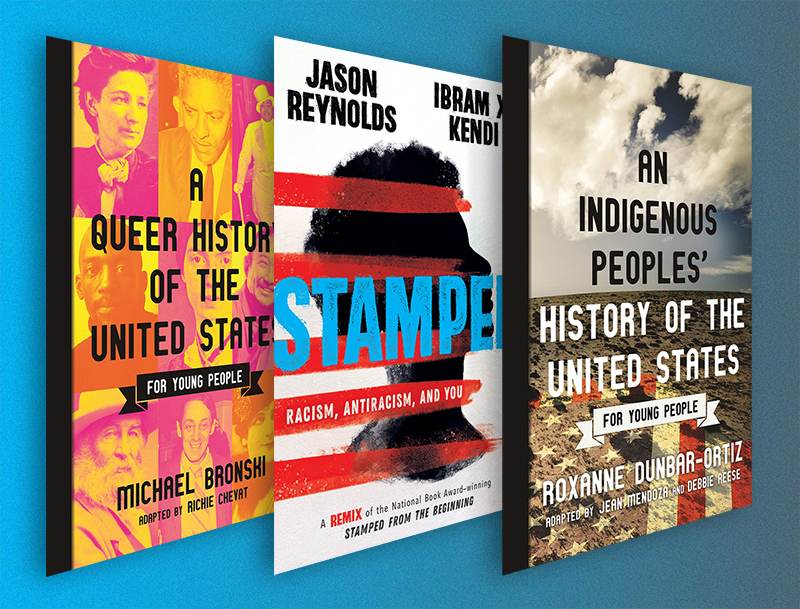 An Uncomfortable Truth: 12 books that discuss the 19th Amendment and the limits of women’s suffrage 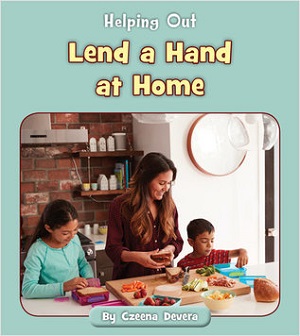 Series Made Simple from Cherry Lake 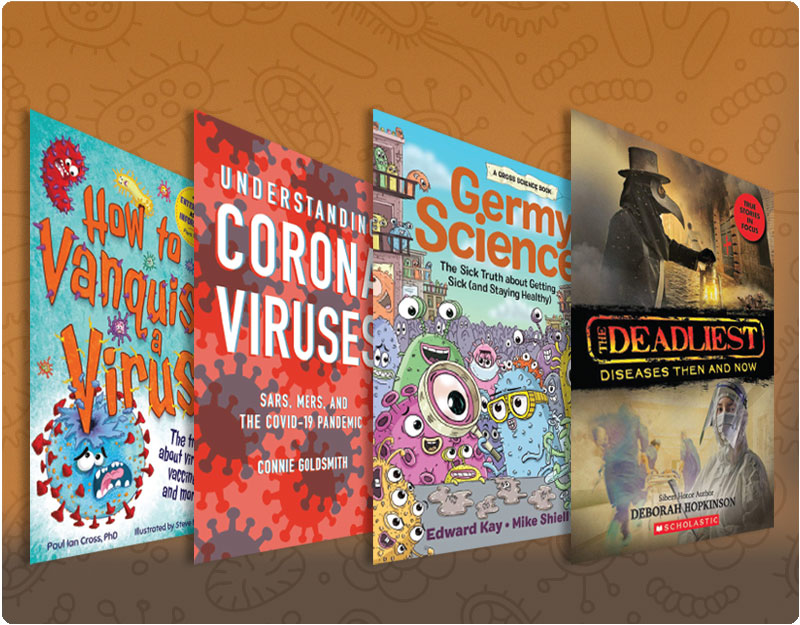