Truth Teller, A. S. King | The Year in SLJ Covers 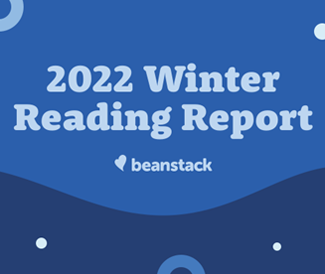