Review
It’s winter break and Eric and his grandmother have two special tasks to complete. Grandma is making her famous pasteles, a traditional Puerto Rican Christmas dish that she shares with friends and neighbors. Eric has a school assignment to view a special new exhibit at the Metropolitan Museum of Art. While making the dish is as familiar to grandma as are the streets of her beloved New York City neighborhood, El Barrio, visiting the museum takes her out of her comfort zone. There, Grandma is delighted to discover a familiar face in a portrait, that of Juan de Pareja, a slave and assistant to the famous 17th century painter Diego Vélaquez. In an author’s note, Eric Velasquez credits viewing the painting with inspiring his own development as an artist. Readers will not be surprised by this note because the book ends with Eric receiving a Christmas gift from his grandma – his first sketchbook and colored pencils. With its beribboned endpapers, this picture book memoir truly is a gift to the reader and a work of art, as the framed cover suggests. The first person text highlights the loving relationship between grandma and grandson and clearly conveys the themes of community, family, the joy of giving, and the power of art. Whether you read this book as part of your winter holiday celebrations, for its focus on art and museums, or as an example of memoir writing, your students will be prompted to think deeply about gifts, both tangible and intangible.

If you are using this book in the winter holiday season, see the blog entry for O Christmas Tree for additional book resources. http://classroombookshelf.blogspot.com/2010/12/o-christmas-tree.html

Playing Catch-Up to the Censors, the Fight for the Freedom to Read Needs a Grassroots Revolution

Gaming Awards Season and a Call to Action | Trending on SLJ 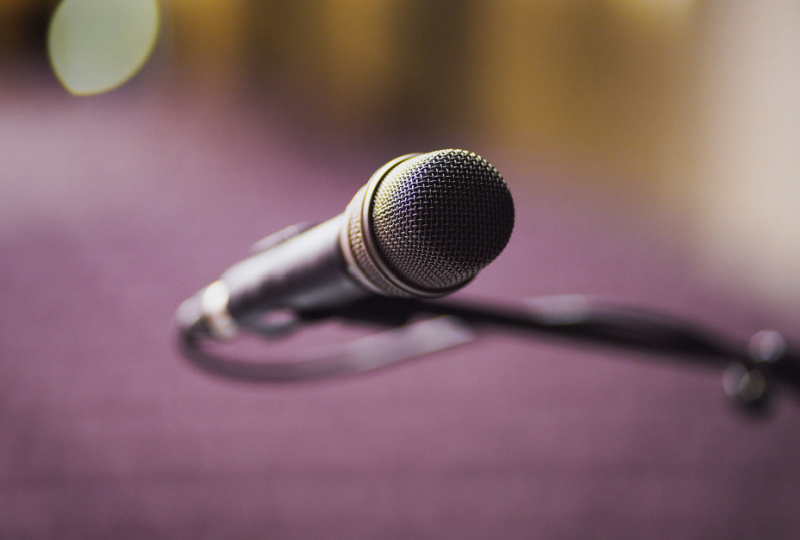