The Moomin Books
Written and illustrated by Tove Jansson
Translated by Elizabeth Portch, Kingsley Hart, and Thomas Warburton
Published by Square Fish, 2010; originally published in the U.S. by Henry Z. Walck, Inc., 1951
Grades 3 and up
#1 Comet in Moominland, ISBN 978-0312608880
#2 Finn Family Moomintroll, ISBN 978-0141328607
#3 Moominpoppa’s Memoirs, ISBN 978-0312625436
#4 Moominsummer Madness, ISBN 978-0312608910
#5 Moominland Midwinter, ISBN 978-0312625412
#6 Tales from Moominvalley, ISBN 978-0312625429
#7 Moominpoppa at Sea, ISBN 978-0312608927
#8 Moominvalley in November, ISBN 978-0312625443
Book Review
This year marked a special 65th anniversary reissue of the Moomin books, the classic chapter book series by Finnish author Tove Jansson. Part hippopotamus, part loveable troll, the Moomins are the gentle, intrepid, and kooky inhabitants of pastoral Moominland. But that doesn’t mean they’re resigned to the simple life. Join young, childlike Moomintroll as he chases both whimsical diversion and adventure alike throughout the series. Among the other residents of Moominvalley are his friends Sniff, Snufkin, and Snork, who loyally accompany Moomintroll on his escapades; Moominmamma and Moominpoppa, Moomintroll’s reliable, understanding, and imaginative parents; and the Snork Maiden, who has Moomintroll’s heart. Together, this colorful cast of characters explores themes of friendship, nature, empathy, and generosity. The books effortlessly balance elements of fantasy, realism, and humor. In one book, the friends discover a top hat that they use as a wastepaper basket—until they realize that anything that goes in the hat comes out as something completely different. In another, they escape a flood by seeking shelter in a theater that happens to float by—of course, sparking their creativity and imagination. The series’ vivid settings, witty dialogue, action-packed plots, and quirky characters will surely enthrall new and returning readers of the series alike. Jansson’s charming black ink illustrations, which were ultimately compiled into a popular comic strip series, are also delightfully interspersed throughout each book. What better way to warm yourself over the holidays with this remarkable eight-book series that celebrates the imaginative spirit of childhood?
Teaching Invitations

Damp veils of mist swirled around them. They were dreadfully cold (Moomintroll thought longlingly of his wooly trousers) and surrounded completely by an awful floating emptiness.

What vocabulary choices does she make? How does she use adjectives and adverbs? Have students apply some of these craft skills to pieces of their own writing and share the revisions with a partner or the class. 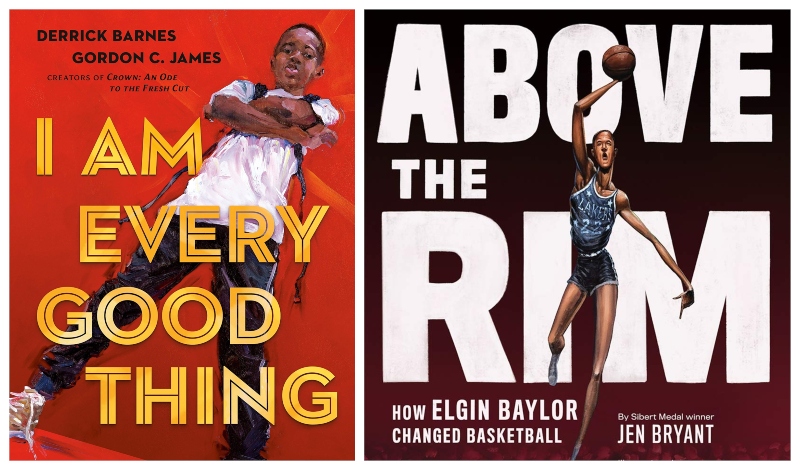